Taking sports and exercise podiatry to the next level with SEPA

Rebirth. Renewable. Rebuild. Call it what you will, just don't call it a rebrand.

For the past four decades, podiatrists in Australia have had something of an identity crisis. From the profession’s origins in chiropody, shorthand for cutting toenails, podiatry has struggled for recognition for its crucial role in diagnosing and treating issues with the feet, ankles, and lower limbs.

For podiatrists with a special interest in sports, there has been the added objective of building a presence in the world of elite and high-performance sport. For many years, the Australasian Academy of Podiatric Sports Medicine (AAPSM) was the peak body for sports podiatrists, but the consensus across the membership base was that the organisation needed to adjust its focus to the crucial areas of advocacy and developing career pathways.

With changes to the Board and an enthusiasm to tackle the organisational change head-on, the slate was wiped clean, and Sports and Exercise Podiatry Australia (SEPA) was born.

SEPA President Adam Glascock says AAPSM did provided a solid foundation for the profession over many decades, but change in direction was needed.

“A podiatrist would join AAPSM for the continuing professional development, that was about it. Like many professions, the CPD market became really broad, and a lot of the education and training offered through AAPSM wasn’t much different to what you could get elsewhere.”

Glascock says that by looking at the purpose and positioning of the organisation with an external consultant, which included gathering feedback from the membership base, the SEPA Board quickly understood that this was more than a new name and logo. For this exercise to be a success, it needed to be a complete rebuild.

“What the Board really understood then was why it had to change and how it needed to change on a level that was possible to execute, rather than just a fancy new logo. The epiphany was that SEPA could be something totally different.

The positioning exercise and asking the tough questions around the organisation’s purpose revealed that the key to SEPA’s relevance was in inspiring podiatrists who had a special interest in sports and exercise. From those just starting their careers and wondering how to get started in sports and exercise podiatry, to seasoned professionals wanting to grow their practices or leave a legacy in the profession through academic research, SEPA needed to be the catalyst to help careers grow and flourish.

“One of the biggest things we learned is that people want to be the best; they want to be recognised in their field and utilised by those who want the best,” Glascock says.

SEPA now provides a clear, concise and structured support to assist members in becoming qualified sports podiatrists that can elevate members beyond normal podiatry and into a highly specialised role within sports medicine.”

In addition to the formal pathways, SEPA are working on ways to make the organisation more diverse and inclusive, as well as creating a culture of knowledge sharing and mentorship.

Providing a structured career pathway and a focal point for podiatrists who want to achieve excellence, not only elevates the individual practitioner, Glascock says there are spillover effects in recognising the value of certified sports podiatrists more broadly. A thought captured in the inclusion of the word ‘exercise’ in the name change, and a hint at what success looks like from the current Board’s mission to press the reset button.

“There’s been a shift in the paradigm around what sports podiatrists offer, and exercise-based management is a big new input in the past few years. SEPA is very well positioned to support career pathways for people working in elite sport through to the weekend or social athlete, and right across the sports medicine scene.” 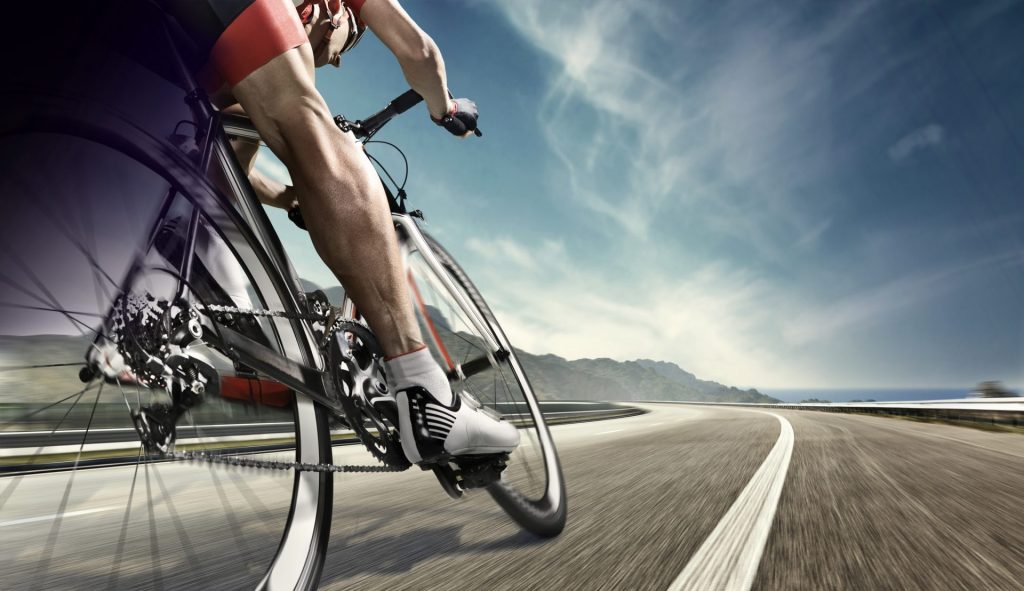 Tim Pain SEPA wouldn’t be where it is today without the contribution of its members. Over the years, Tasmanian-based sports podiatrist, Tim Pain, has helped… 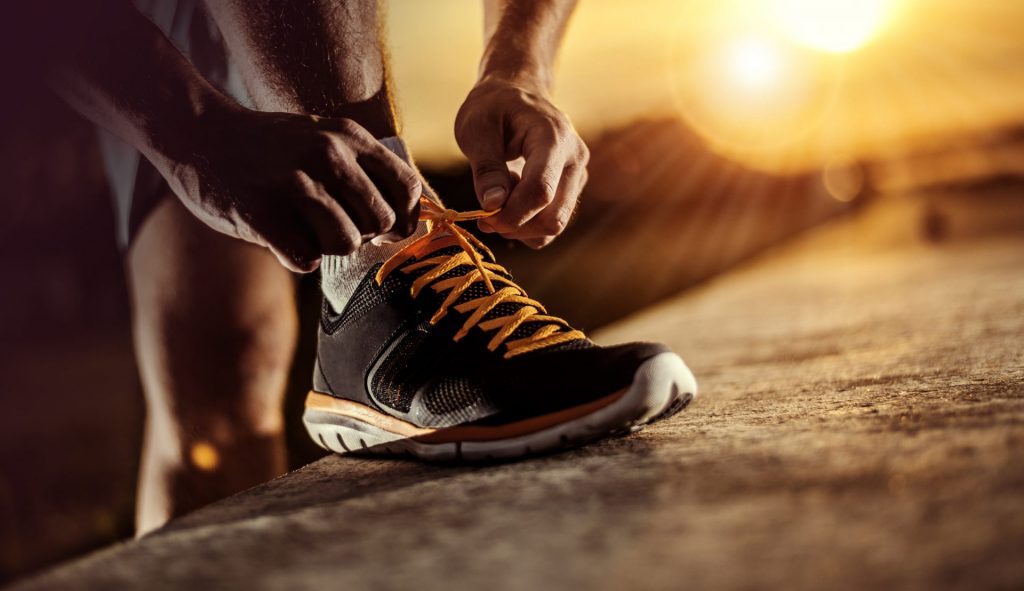 Laura Hutchison Laura Hutchison (University of Sydney) is the very first recipient of SEPA’s Research Scholarship. In this Q&A, read about Laura’s journey in podiatry… 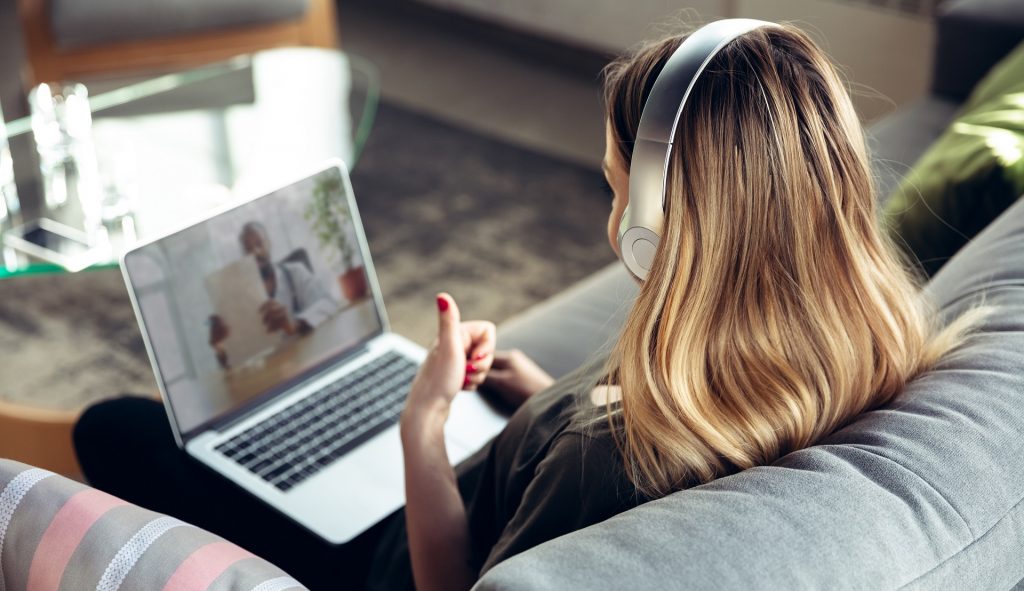 Sports and exercise podiatry unmuted: telehealth is an opportunity to show value

The sudden switch to telehealth patient consultations due to COVID-19 provided a challenge for a profession with human contact at its core. The lessons learned… 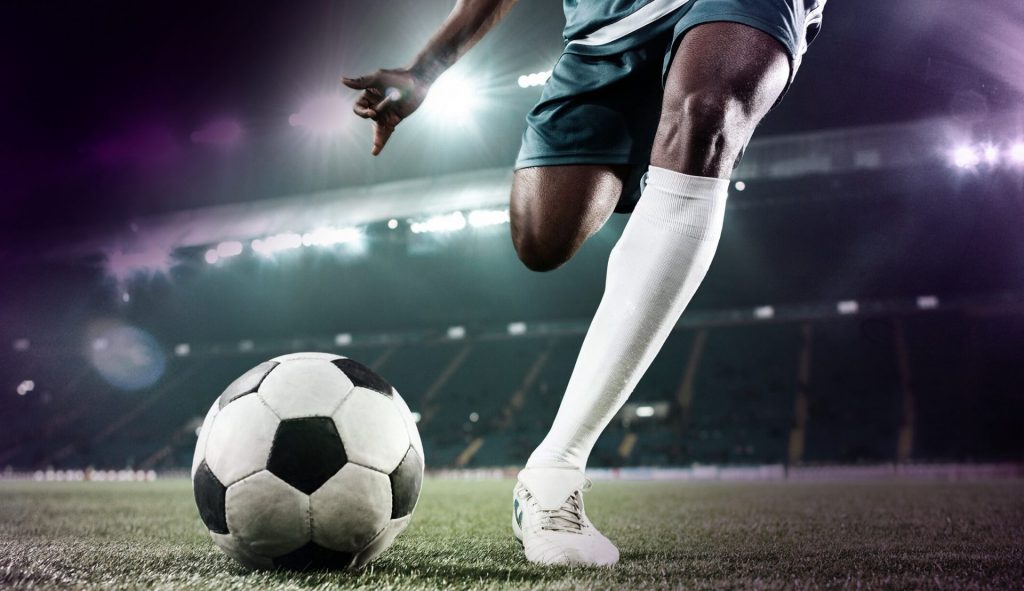 Study on heel pain management: a prescription for debate

A research paper in a high-profile sports medicine journal has stoked the debate about the value podiatrists provide in treating plantar heel pain. But should… 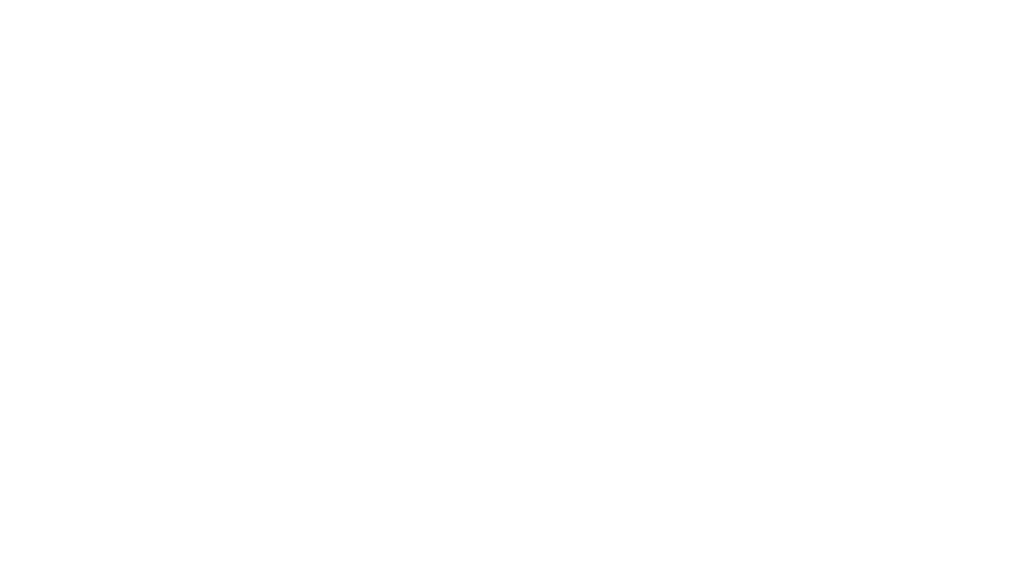 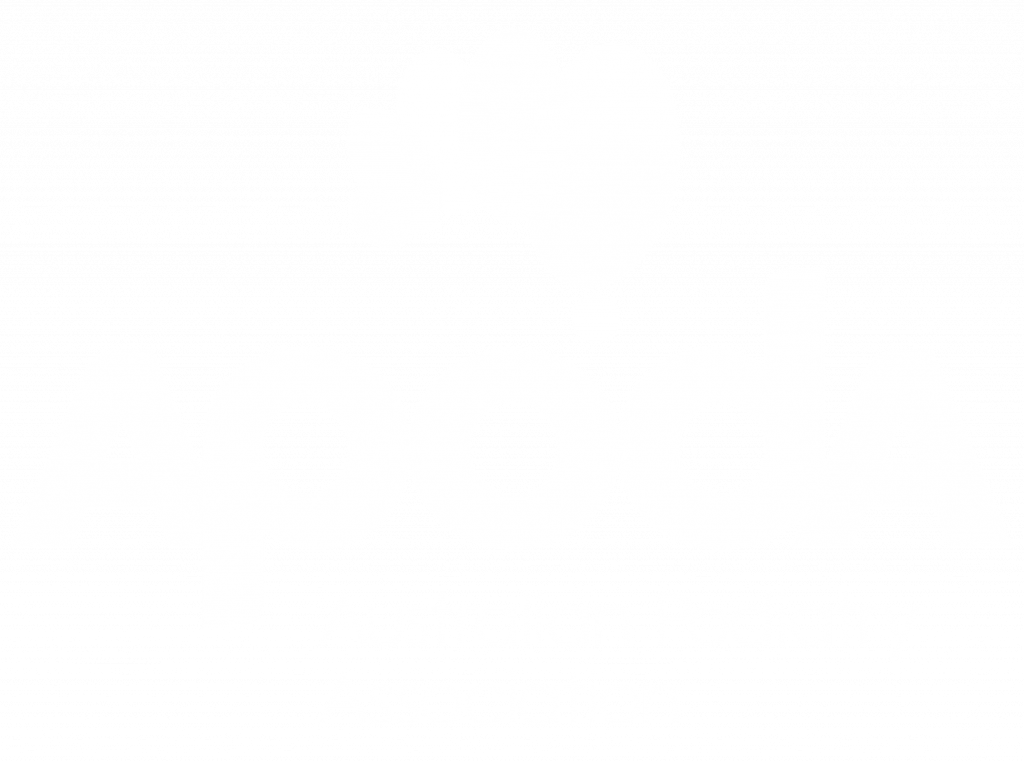 Continue To APODA
Change Location
Find awesome listings near you!